These kinds of days, regarding calibers for personal defense weapons, the market offers people a lot of choices: 9 x 19mm Parabellum, .45 ACP, .357 S&W Magnum,… That being said, for shooters that like to have decent stopping power and manageable recoil, .32 ACP and .380 ACP tend to be among the top choices. Both designed by the renowned John Browning, these calibers receive many praises from firearm enthusiasts. Because of their popularity as well as similar application, 32 ACP vs. .380 ACP is the subject of various debates and discussions.

Unable to make up your mind between .32 ACP and .380 ACP? If that happens to be the case then you have come to the right place. Down below, you would be introduced to essentially everything you must keep in mind about the Automatic Colt Pistol calibers. Use the information you obtain here to determine just which caliber suit you the most. Technically, a particular round is as accurate the one that shoots it so if someone experiences difficulty nailing targets using pistols chambered in .32 ACP/.380 ACP, they just need more practice. Assuming that you have a firm grasp on shooting fundamentals, you would achieve good results with every round in existence.

Initially, such a notion seems reasonable: small hands, small guns. Still, it’s worth noting that self-defense weapons chambered in these Browning rounds don’t have exactly a lot of mass to absorb recoil. So all untrained shooters, both men and women, would have trouble putting the mouse guns to good use at first.

As .32 ACP and .380 ACP have less stopping power than other pistol cartridges, many shooters doubt their ability to stop attackers. Well, unless you intend to use an elephant gun from now on as your self-defense weapon, don’t bother too much with stopping power. With proper shot placements, the Browning rounds should be as good as Magnum cartridges at stopping attackers on their track.

Characteristics Of The Calibers: Breakdowns

While discussing .32 ACP and .380 ACP, it’s a good idea to go over their traits. You should be able to make a wise choice if you have a clear understanding of the characteristics of the Browning rounds. 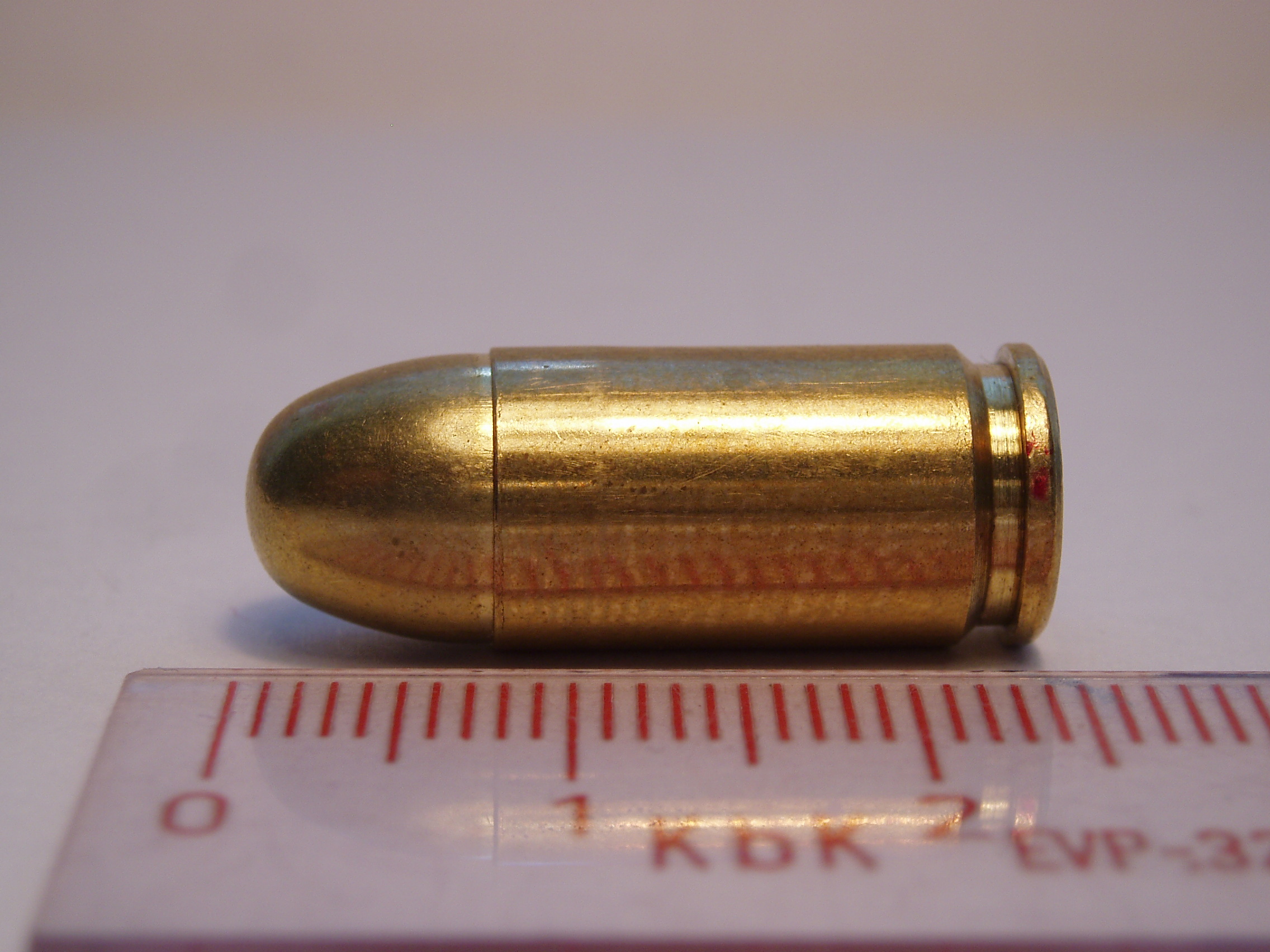 From the outside, .32 ACP looks pretty similar to .380 ACP as these calibers have the same case length and overall length. Nonetheless, .380 ACP is wider than .32 ACP in term of neck, base and bullet which means it could contain more gunpowder and use much heavier bullets. Still, the introduction of Kel-Tec P-32, Beretta Tomcat, Seecamp LWS 32 and so on make Kel-Tec P-32, Beretta Tomcat, Seecamp LWS, ….cause many ammunition manufacturers to put together new loads for .32 ACP to improve its capability on the field. It’s common knowledge that both .32 ACP and .380 ACP have less stopping power than most modern-day cartridges for pistols. However, as .380 ACP is able to use high grain bullets as well as powerful loads, it proves superior to .32 ACP in term of stopping power. In most cases, a .32 ACP round averages out to 140 ft-lb while its 380 ACP cousin averages out to 190 ft-lb. So if you want something that put down targets at close ranges then .380 ACP is more suitable compared to .32 ACP

As .380 ACP hit harder than .32 ACP, it’s natural that the same applies to recoil, especially with full-power ammunition. Actually, it’s essential that novice shooters avoid concealed pistols chambered in .380 ACP such as Kel-Tec P-3AT, Ruger LCP and others like them. While these guns tend to perform admirably, they often indulge flinching in people that happen to be new to firearms. Because of that, if you still need to develop shooting habits, shot placements,…. then consider going after a .32 CP model.

All in all, .32 ACP and .380 ACP require a couple of hits to stop an attacker for most of the time. As a result, it’s necessary for people to consider ROF (Rate Of Fire) while talking about .32 ACP and .380 ACP. Since the kickback of .32 ACP is lighter than that of .380 ACP, pistols chambered in .32 ACP often have faster rates of fire than their 380 ACP counterparts. For shooters that want to put out as many rounds as possible during engagements, it might be a good idea to grab a .32 ACP gun.

If you have money to spare, ammo expense is going to be less than an issue. However, if you happen to have a tight wallet at the moment, go for .32 ACP. The wide availability of .32 ACP nowadays means that you could get it at much more affordable prices compared to 380 ACP.

A wide range of personal defense weapons on the market use .32 ACP and .380 ACP so you have plenty of options. If you like .32 ACP, check out North American Arms Guardian, Kel-Tec P-32, Seecamp LWS,…  On the other hand, In the case you prefer to use 380 ACP, glance over Kahr CW 380, Sig Sauer P238, Glock 42,…As different shooters obviously have different tastes, it’s widely advised that you assess available models on the market carefully to get the right gun.

Conclusion: Your Gun, Your Call 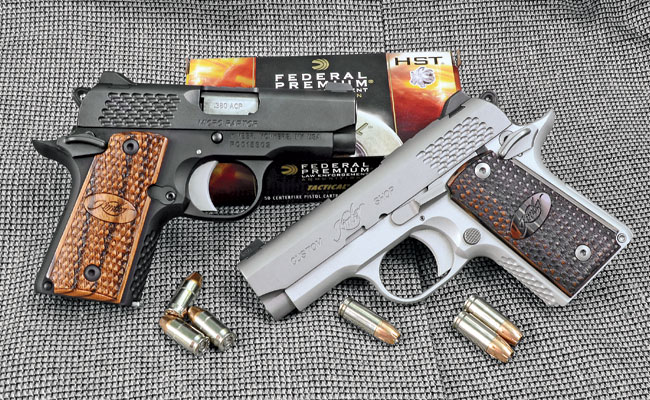 It’s pretty hard to make a conclusion about .32 ACP vs. .380 ACP without taking into account individual demands and requirements. So if you want to get your money’s worth, think about what you want.

In the case your topmost priority happens to be stopping power, .380 ACP is going to be your best bet. While the kickback is substantial in most cases, 380 ACP would take good care of your defensive needs without much difficulty. On the other hand, if you prefer something with light recoil that let you send out multiple hits, go for .32 ACP. Many brands offer high-performance versions of .32 ACP so you have lots of options.

Prev post Glock 21 Gen 4 Problems: Comprehensive Breakdowns
Next post CZ P-07 Vs. P-09: Which One Is The Better Gun 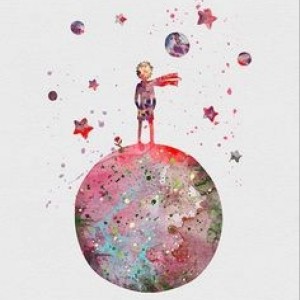